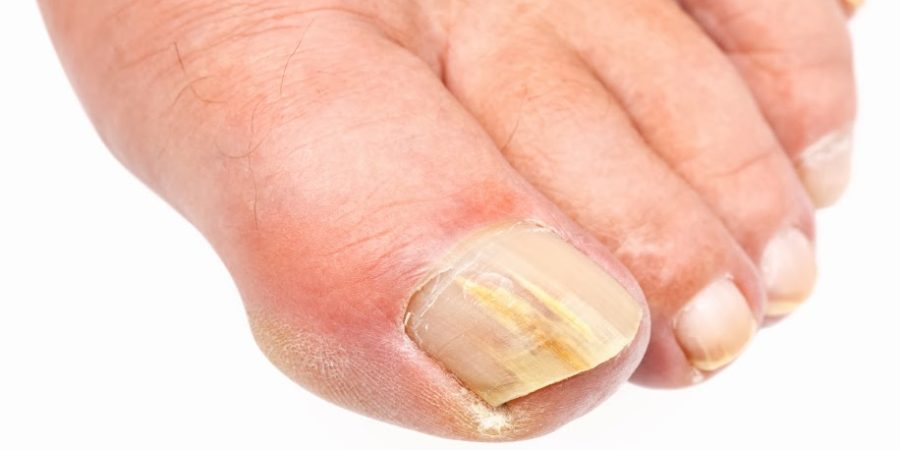 There is nothing really fun about that fungi that overpopulates your gut, causing bloating, liver overload, decreased thyroid function and fluid retention because your body is trying to dilute all of the toxic byproducts from these mycotoxins!

Do you suspect you have leaky gut?
Candida overgrowth can cause dysbiosis and toxins can enter the blood stream.

Yeast infections?
The toxic byproducts of fungi can lead to psoriasis to depression and bladder infections, too!

Foul smelling gas?
Yep. Could be due to the metabolic functions of the fungus.

“Harmless” toenail or fingernail fungus?
No. Usually a sign of systemic yeast issues.

Isn’t it normal to have yeast?
Yes, it is biding its time to digest you when you die; it is anxious for you to die and may even try to kill you.

According to Doug Kaufman, author of the Fungal Link books, says that people can have a mild case that can be cleared up in a week, but others are born with it or have such a severe infection/infestation that they may take years. I wanted to share two cases I have worked with just to illustrate the seriousness of the problem:

1. Marie was in the hospital and had been on IV antibiotics for over 3 weeks. In the middle of the night, she started gasping for breath, so they brought in the respiratory team. When I arrived the doctor was putting medicine in her IV; he told me it was an anti-fungal because her lungs had gotten completely overcome with these pesky not so fun guys. It took months, but with proper diet and herbal support, her fungal issues are under control.

2. Amy, a beautiful sophomore student of mine, was noticeably absent from class. Her mother called me to tell me that Amy was dying, that the doctors had done all they could for her. When I saw her, she weighed 85 pounds, her hair had thinned, and her skin was pale. We put her on an anti-fungal “LIVE_IT” eating program and by the middle of the summer, she was back up to her normal weight of 130 pounds and was well on her way back to the healthy, beautiful young woman I had known.

In addition to the above, I have had mothers with children on the autism spectrum see dramatic results with anti-fungal and immune building herbs. Never is there only one issue to clear up, but giving the digestive track a break and building up the gut biome is a huge benefit towards recovery.

Take steps to conquer your yeast and fungal issues. Contact www.stepstohealthylifestyle.com for more information on removing, destroying and rebuilding your gut issues … at last.

You can find out more about which cookies we are using or switch them off in settings.

This website uses cookies so that we can provide you with the best user experience possible. Cookie information is stored in your browser and performs functions such as recognising you when you return to our website and helping our team to understand which sections of the website you find most interesting and useful.

Strictly Necessary Cookie should be enabled at all times so that we can save your preferences for cookie settings.

If you disable this cookie, we will not be able to save your preferences. This means that every time you visit this website you will need to enable or disable cookies again.

This website uses Google Analytics to collect anonymous information such as the number of visitors to the site, and the most popular pages.

Please enable Strictly Necessary Cookies first so that we can save your preferences!